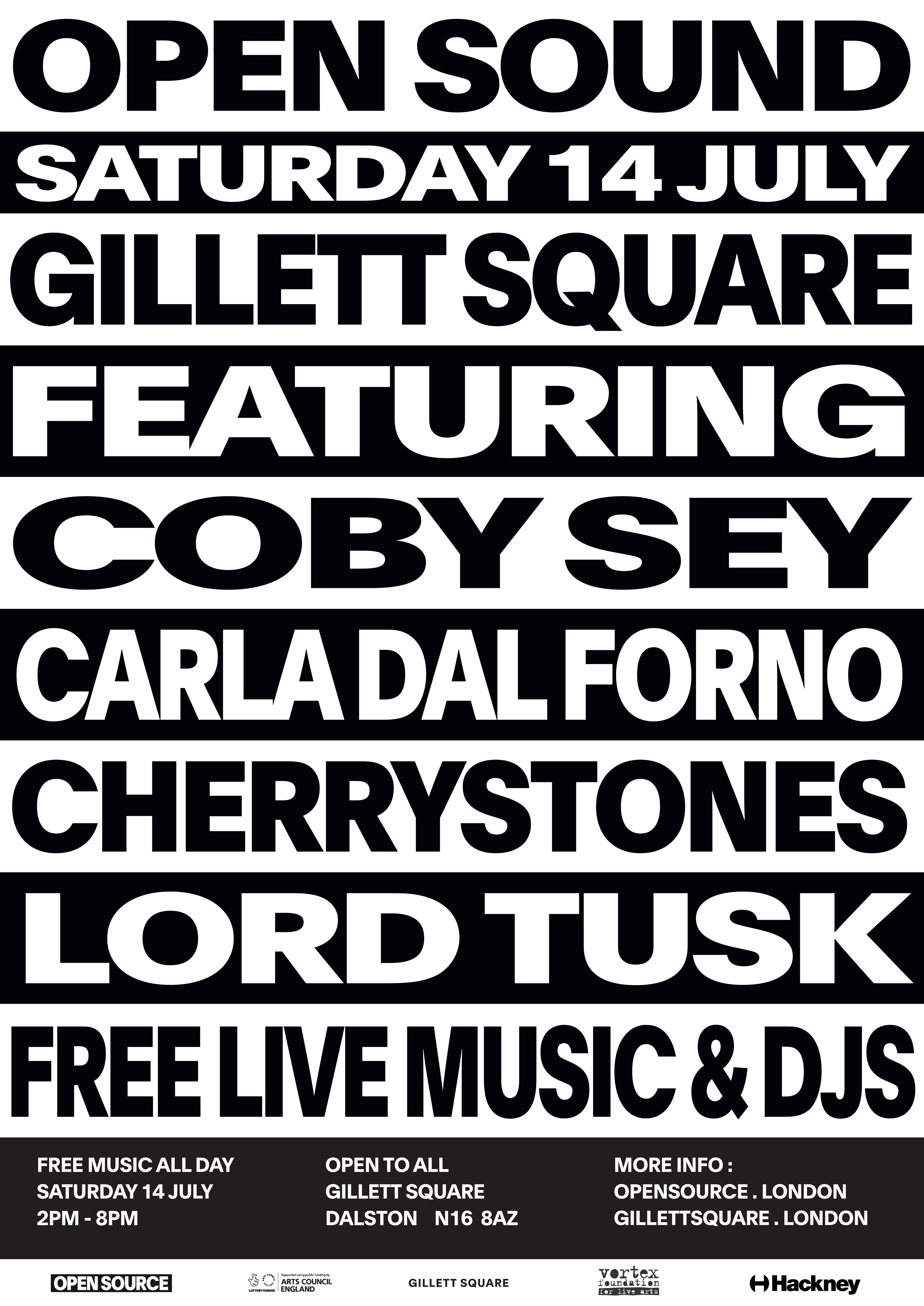 CHERRYSTONES
Gareth Goddard aka Cherrystones is a London born musician, DJ, compiler & music consultant whose body of work stretches from art installations, to his personal selections being placed in Hollywood movies as well as curating and programming avant garde and esoteric film seasons in Europe, his own compositions and productions have been applied and requested for such fashion campaigns as Adidas,Stone Island and Y.M.C amongst others.When he is not traveling the globe playing music as a Dj he is making music, editing /remixing or hard at work with projects that encompass his wide range of tastes in music which are heavily steeped in the cinematic, his passion for music is relentless and right from the heart which can be heard in the diversity of his selections for his acclaimed compilations over spanning nearly two decades.For Cherry’ it’s always renaissance not retro, the future is far too relevant and whilst happy to serenade the past with his wide selections he is equally at peace to woo the future. You can also hear him monthly on his local 7 year standing NTS radio show.

CARLA DAL FORNO
Carla dal Forno is an Australian singer, songwriter and multi-instrumentalist, currently based in Berlin. She is a member of the groups F ingers and Tarcar, and formerly cult Melbourne outfit Mole House. Autumn 2016 sees the release of her debut solo album, You Know What It’s Like, on Blackest Ever Black.

COBY SEY
Coby Sey is a vocalist, musician and DJ, who, after years spent buzzing around the DIY artist circuitry of South East London, has developed a distinctive presence as a performer and producer offering a shifting, disorienting vision of club music.
A long-time collaborator with Mica Levi, Tirzah, Babyfather, Klein and Kwes, Coby’s recorded work – as best evidenced on the Whities 010: Transport for Lewisham 10′′ – spans the realms of live instrumentation, sample-based productions and experimental music, melding recognisable motifs of hip hop, drone, jazz, grime and more into a dubbed-out anaesthesia. Live, these dreamlike compositions are imbued with a heavy, uneasy dancefloor energy, often abetted by live vocals as well as saxophone interjections c/o regular cohorts Ben Vince and Calderwood.
Coby’s open-door approach to sharing and making music stretches to his work with London collective Curl, who release records and host events with a collaborative, improvisatory approach, as well as a regular slot on NTS which offers a portal into his appealingly murky musical world.