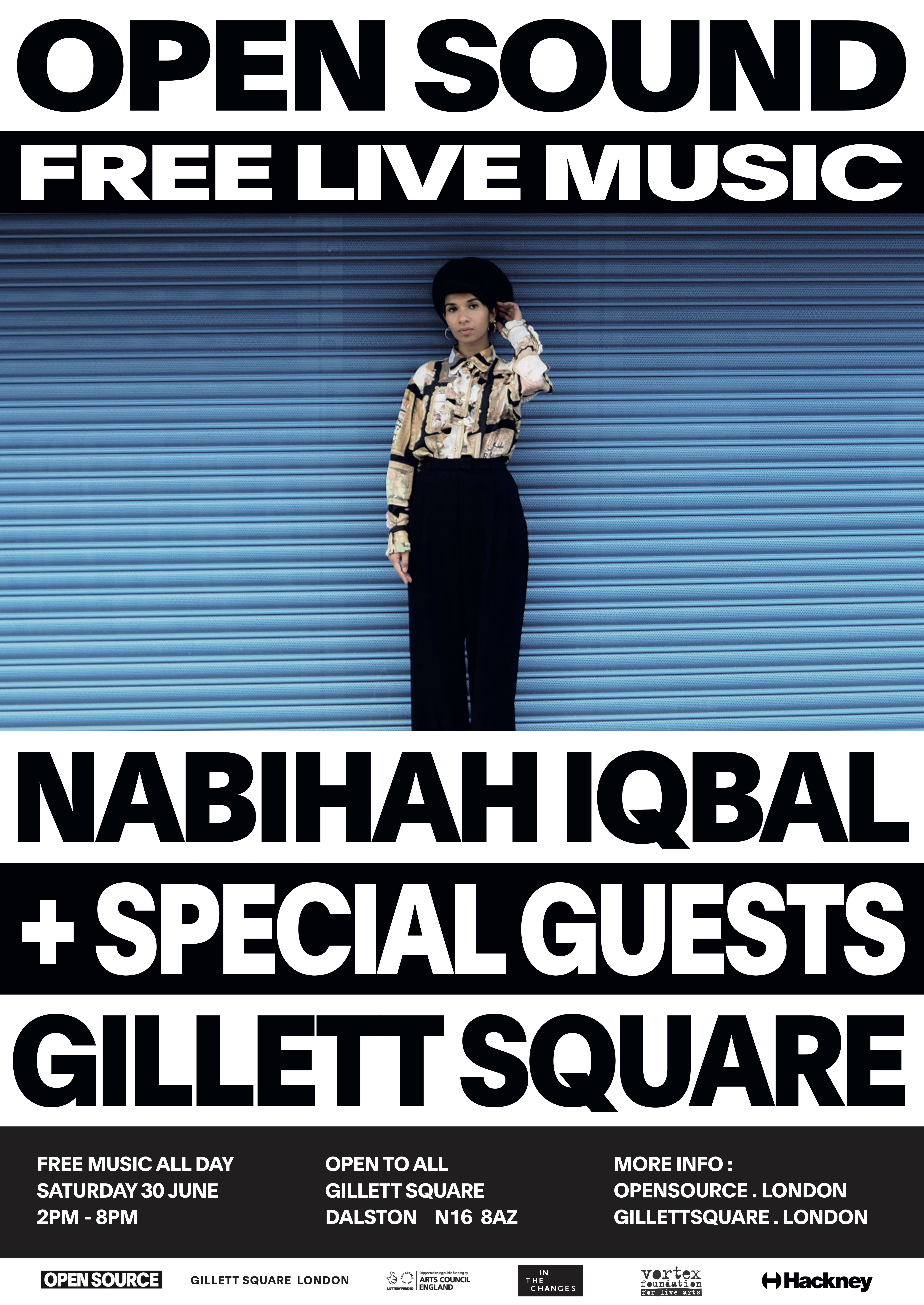 LUCINDA CHUA X CY AN
Lucinda Chua is an artist and composer, her recent work includes a live cello session for Boiler Room’s 4 : 3, a sound installation performance at Nottingham Contemporary gallery and the original soundtrack for the forthcoming feature documentary ZONA.
CY AN is an artist, writer and producer. His debut EP, described by Boomkat as “a highly impressive maiden solo voyage… lighting up heady noumenal space somewhere between 0PN and Visionist, or Arca and Kuedo” was released in 2017, alongside production credits and extensive touring with frequent collaborator FKA twigs and a solo Boiler Room set which introduced his dense out of body sound.
Lucinda and CY AN are friends and collaborators. They recently co-wrote music for Issue 3 of AVANTGarden magazine, concept by FKA Twigs and Oneohtrix Point Never. They will both be releasing their solo EPs later this year.

BEN VINCE
Ben Vince is a prolific saxophonist and composer who radically redefines the possibilities of the saxophone. Through extended technique, electronic processing and an open-eared approach to collaboration, Ben’s work spans free improvisation, DIY and dancefloor scenes in strikingly original style. He is building a reputation as a one of a kind live force who can veer from propulsive, full blast skronk outs to acoustically responsive ambience and is always in tune with the energy of a space.

NABIHAH IQBAL
Releasing her debut album last year via Ninja Tune, Nabihah Iqbal leaves her old moniker behind and embraces the name she was born with. Formerly known as Throwing Shade, ‘Weighing of the Heart’ is a big statement in two ways: first, because she’s taken her real name to stand proudly as a female British Asian artist and secondly, because she’s moved her music in a bolder, more expansive direction.

MORE DATES AND ARTISTS TO BE ANNOUNCED SOON